Saving Money When The Economy Crashes 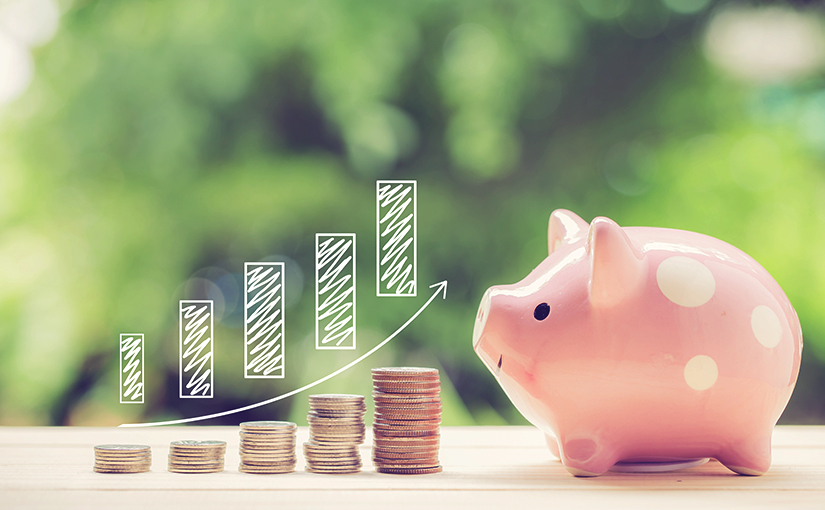 Recessions are a part of the economy; tied intrinsically with the constant rise and fall of the capitalist-based system that most of the world has adopted over the last century. And while it’s great to be part of an economic boom that brings countless opportunities, it also means having to deal with the fall, which is especially important for those that no longer have a monthly income during retirement.

Thankfully, there are plenty of different ways of saving effectively during an economic recession.

An emergency fund is set aside to be used as a means of covering vital expenses when there is no other source of income available. This is a fund that needs to be completely set aside and only accessed when finances are extremely tight. Setting up a savings account and adding some disposable money to it every month over a period of years often means having more than enough to get by on when times are tough.

One of the biggest expenses of the modern age is debt, and it’s becoming more common for people both young and old to fall into debt to cover their costs. The problem with debt is that it often can’t be ignored for too long, especially if it’s debt that’s owed to the bank. During difficult financial times, debt can become a serious issue, so it’s a good idea to try and limit or remove debt completely before the start of a big recession, which are usually predicted by those that work in world finance. Overdraft and credit card debt are usually the easiest to remove if they’re not too large.

When a recession hits, there are a lot of goods and services that the general public will steer away from, such as toys, clothing, and more. They will be much more interested in spending their money on food items, for example, which offers a prime opportunity for those with some cooking skill to make extra money on the side. It’s worth putting in the research to learn which markets are doing well, and which are struggling to survive as fewer people have disposable income available.

If there are no other options possible, simply cutting down on overall daily costs is the next best step to take. Living frugally doesn’t just mean not buying as much, but learning how to make do with as little as possible. Reusing old items that would usually be thrown out, knowing whether something is worth spending money on or not, and keeping an eye out for good deals. It doesn’t mean removing the things that make life nicer, but rather the things that we can simply live without but retain good health and remain entertained. For example, for those that have two cars but don’t often use the second one, it may be worth selling the less-used one and putting the money aside as savings and for keeping the other car in good shape.

Previous PostThe Best Methods Of Making Money Online
Next Post How Should You Approach Retirement Planning?