The Best Supplements For Joint Health 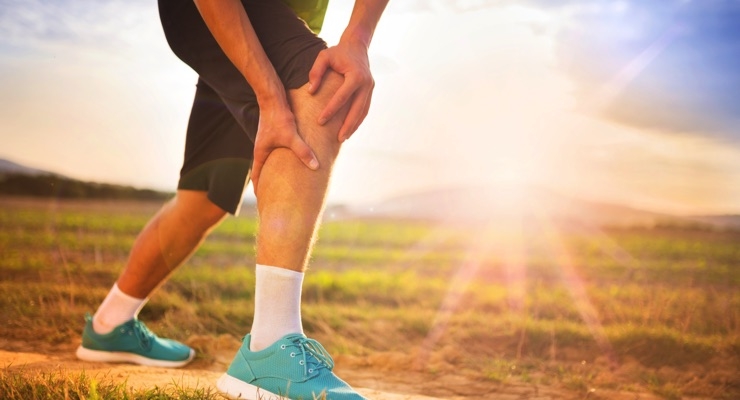 Our joints, the parts of the body that allow us to move our limbs freely, are often the first things to go, as we get older. There are a lot of different contributions to the degradation of joint health, such as weight, low levels of activity, diet, and the wrong supplementation. The joints in our hands and knees usually start to give us trouble in our late 40s and 50s, and, if not treated properly, can progress to the point where we need aid to walk or lift anything too heavy.

One of the ways to ensure good joint health is by taking supplementations, which can consist of a number of vitamins, minerals, and bone-density aides that help to ensure that our joints won’t become too painful or stiff as we age.

This is a supplement that is recommended for anyone that’s suffering from knee arthritis in particular. Studies have also shown that people taking small doses of ASU generally needed fewer pain relievers in order to cut down on the pain they were experiencing in their joints. It’s also a vegan option for anyone looking for a supplement that doesn’t rely on animal products.

Glucosamine has been shown to exhibit both disease modifying and analgesic actions, although it’s not a supplement that can be immediately noticed, as it needs to be built up in the body over time. While studies have not proven completely that it’s the very best supplement for joint pain, researchers have acknowledged that it does have some benefit for those that take glucosamine for a period longer than six months. 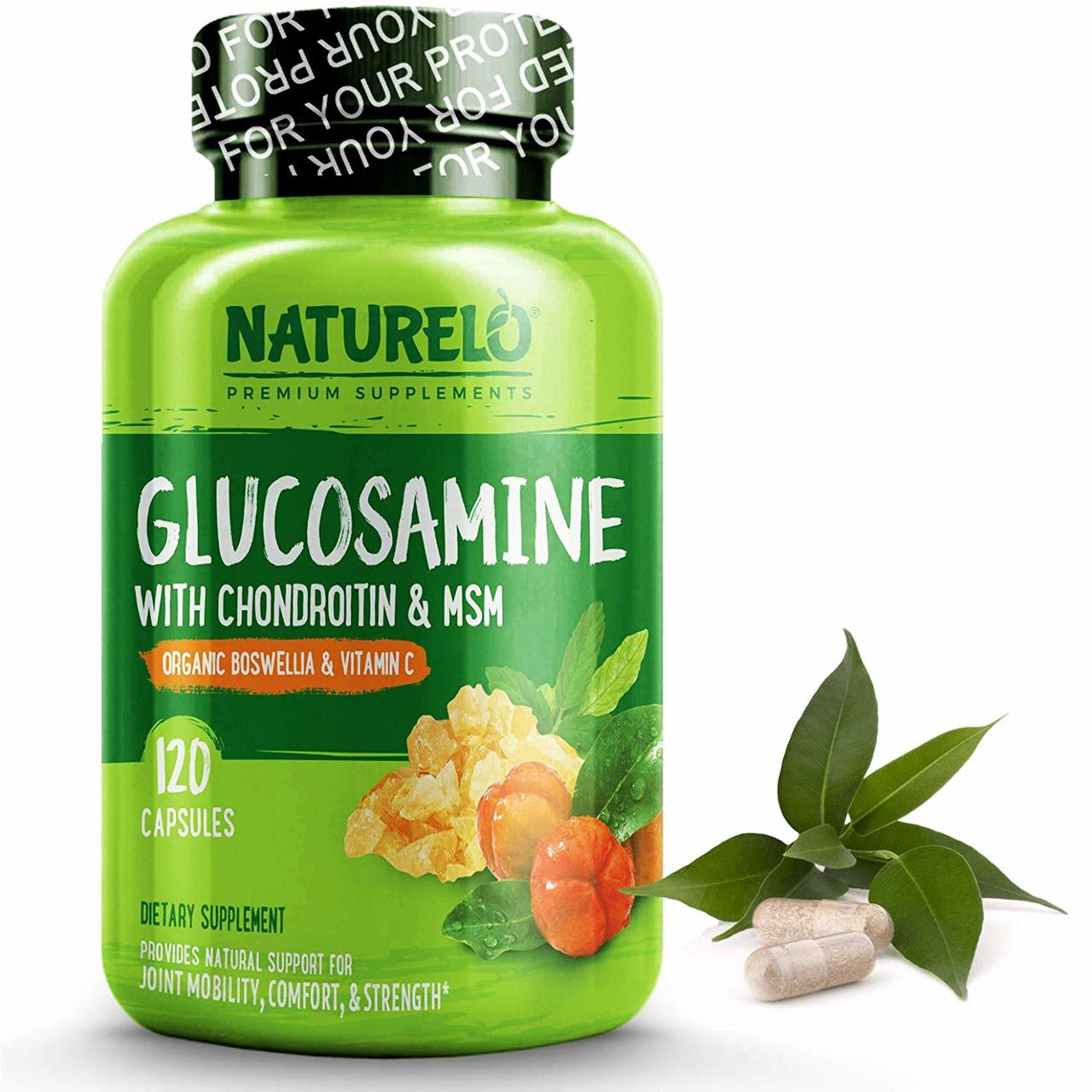 A 12 week course of MSM has been shown to significantly reduce the amount of pain felt in joints, along with a vast increase in overall manoeuvrability, making it easier to walk, for example. More research needs to be done on the long-term affects of MSM, but initial research has shown that it’s a good starting point for anyone that’s desperate for some relief from the pain they feel every day.

Ginger is powerful root that has been used for centuries in both ancient and modern medicine, and studies have shown that it’s generally more effective than pain relievers that are sold over the counter. Further studies have also shown that not only is ginger extract good for reducing pain markers, but it can have a dramatic effect on morning stiffness, allowing the user to move easier after getting out of bed first thing in the morning.

Chondroitin sulfate has been proven to suppress inflammation found in the body. Some studies have also shown that this supplement is able to help slow down the amount of damage our joints undergo over time. Despite its clear benefits, it should be noted that they only work well in conjunction with other supplementation methods, and that the user will only start to see the real benefits after a certain amount of time using this supplement.