Tips For Staying Cool in Summer 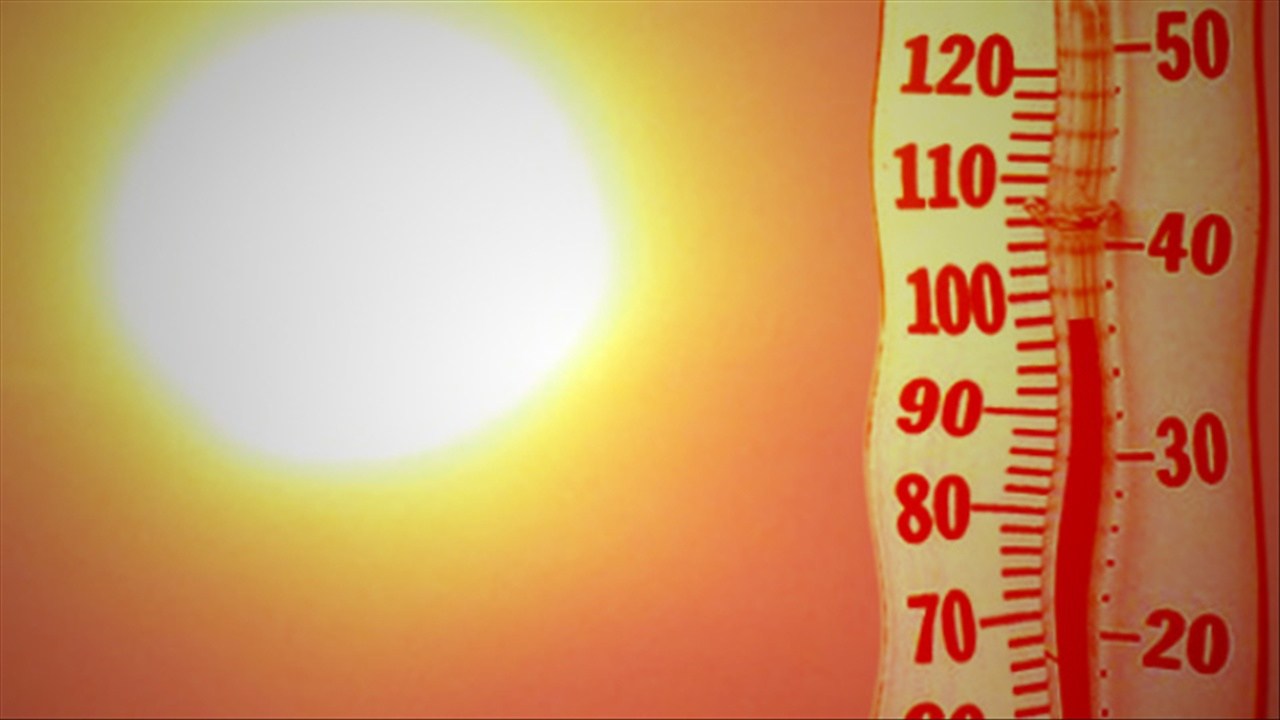 The planet is getting warmer every year due to climate change. While the battle is on to reduce our emissions and global temperatures, there will inevitably be increases around the world that will lead to much harsher summers.

Experts have warned that the summers will be particularly difficult for children and the elderly, and it’s becoming more important to learn how to keep cool on those days where the temperatures soar.

Sweat is a natural bodily function designed to cool us off in hot weather. The higher the ambient temperature, the more we sweat, and the more fluids we lose. Sweating also means that we lose electrolytes, which are extremely important for staying healthy.

Going out in hot weather doesn’t seem like such a bad idea, but many underestimate how much harm direct sunlight can cause. If you’re not intending to stay indoors and enjoy playing pokies or watching TV, consider taking these steps to ensure you don’t suffer heatstroke.

Clothing can have a dramatic effect on how our bodies deal with high temperatures. Clothing should be loose and breathable, and should be designed to keep heat from becoming trapped.